How TikTok Algorithm Works in 2021: The Complete Guide

TikTok is one social networking platform that has taken all of us by storm. Just last yet, it became one of the most-downloaded apps ever.

It caught the attention and imaginations of both individuals and companies all over the world, inciting quite a few dance steps and fun challenges along the way.

Due to TikTok's widespread success, platforms like Instagram have copied some of its features—i.e., Reels. But out of all the other social networks, Twitter has the highest engagement rates, including the number of followers that interact with influencers.

TikTokers span across a vast array of factors: age, gender, location, religious beliefs, etc. Each of these users has their preferences for what type of content they’re most interested in.

That’s where the TikTok algorithm comes into play—to ascertain what content to each user and when. In this post, we’ll share what we know about how the algorithm.

What is the TikTok algorithm?

When a TikTok user interacts with a video, the algorithm automatically begins to show the user similar videos—same aesthetics, editing, and sound. So on the platform, sounds and music can trend the same way hashtags do.

TikTok also allows you to see what songs your followers have been listening to for seven days.

According to TikTok, the algorithm that controls the "For You" page is based on the user’s interactions, preferences, and activities.

Finding two similar For You pages is going to be hard because the contents are curated just "for you." And when you factor in other variations and your unique human behavior, it’s hard to find two people that are explicitly similar to one another.

In a statement released by TikTok;

"The system recommends contents by ranking videos based on a combination of factors; starting from interests you express as a new user and adjusting for things you indicate you’re not interested in, too."

This statement came after TikTok lifted the veil on how their string of codes work. In lifting this veil, they highlighted the major factors that constitute the wondrous algorithm. 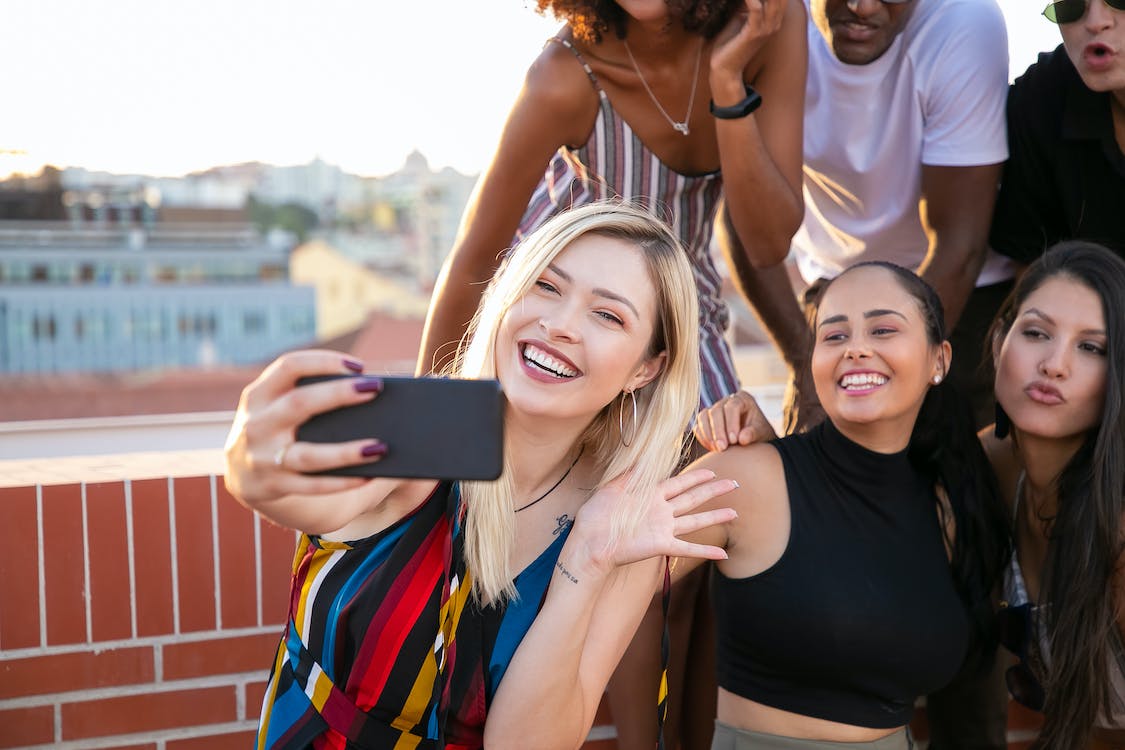 The activities of TikTokers play an important role in discerning what kind of video content a user gets on their For You page. These activities include the videos the user liked, the video they share, comments posted, accounts followed, and the videos created by the user.

The algorithm also takes into account how long a user views a video. This is the video completion rate—the strongest ranking indicator.

What this means is that if users watch a video to the end, it’s more inclined to be nudged for further distribution to other For You pages.

In this case, the TikTok algorithm uses the user's preferences for attributes specific to a particular video. These attributes include video length, sounds, captions, stickers and most importantly, hashtags.

These tags are a primary element of which videos are recommended. When a TikToker watches or creates a video with a certain hashtag, they're more inclined to see videos that use that hashtag in the future. 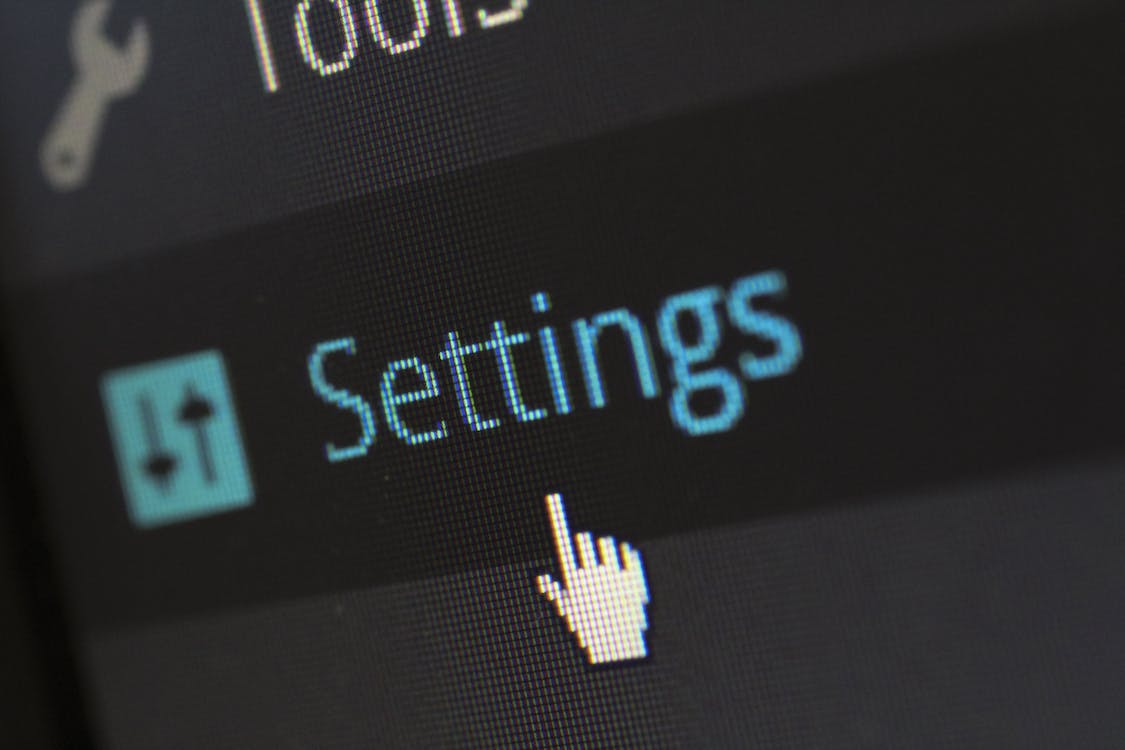 When TikTok unveiled how their platform's algorithms worked, they confirmed that the user's language, device type and location play a role in the optimization of the user's watching experience. Still, these factors don't pull much weight as other ranking indicators.

But while the platform allows you to reach a worldwide audience, it shows you more of the contents made in your location.

Going viral on TikTok doesn't have anything to do with how many followers you have. According to TikTok…

"Although a video can amass more views if posted by an account that has more followers (virtue of a huge follower base), the user’s follower count or the presence of previous successful videos are not direct factors in the recommendation system.”

This means that even if you're new on the platform with zero followers, your content can still go viral and dominate tons of For You pages. The TikTok algorithm doesn't give much priority to follower count; though, again, the more followers you have, the higher your chances.

But according to the company, videos are assessed and referred to users based on their excellence, not on the excellence of their creators. TikTok is a discovery app and as such, the chance that your video will be discovered is quite fair.

How to work with TikTok algorithm (i.e., how to make TikTok work for you) 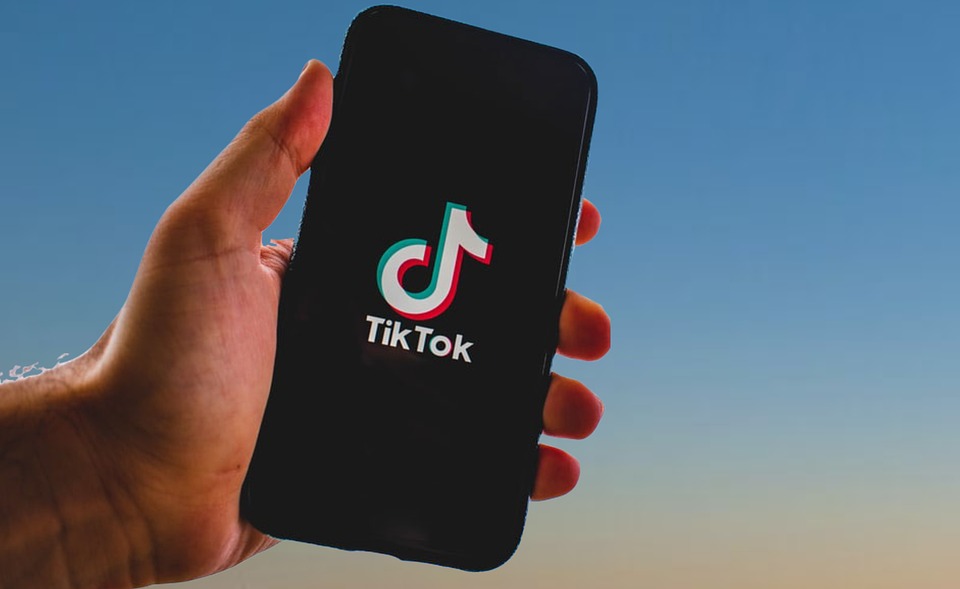 Now that you understand how it works, let's look at how to make it work for you.

1. Keep your videos short: TikTok allows users to post 15-60s videos. As a new user, your videos need to be short, to keep your audience engaged and boost your video completion rate.

2. Create engaging captions: While this is a video-oriented platform, creating engaging captions can lead other users to view your content. Your captions should be short, precise, and incorporate a strong call-to-action. This way, users are more inclined to watch your videos.

3. Only upload high-quality, well-edited videos: You don't need to use professional video equipment to make a high-quality production. Just whip out your smartphone and make sure it's clear and conveys your message wholly. TikTok has editing features to ensure your videos are high-quality and well-edited. Otherwise, users are more likely to avoid your uploads.

5. Use the right hashtags: Hashtag is crucial to improve the visibility of your content. The idea is to seek topics that people are interested in, as they would be relevant in getting you discovered. Hashtag challenges are another way to get discovered, when done properly. Join one and you just might be seen by the brand sponsoring it. (Start yourself, too; why not?)

By understanding how TikTok's algorithm works and by working with—not against—it, you increase your general understanding on creating highly-engaging videos and also your chances of going viral on the platform.