What Does TikTok Reaching a Billion Active Users Mean for Business?

TikTok was released in September 2017 and quickly became popular because of its short videos, catchy music, and user-friendly interface. It now has over one billion monthly active users, surpassing Facebook, Twitter, and many more.

The app allows people to create short videos with ease, and this simplicity has then led to it becoming a creative outlet for many to use.

But TikTok has been criticized by content creators who feel that it is difficult to make money off their work due to the platform's algorithm that displays videos based on what viewers like rather than chronology or popularity.

Can the US stall its growth? 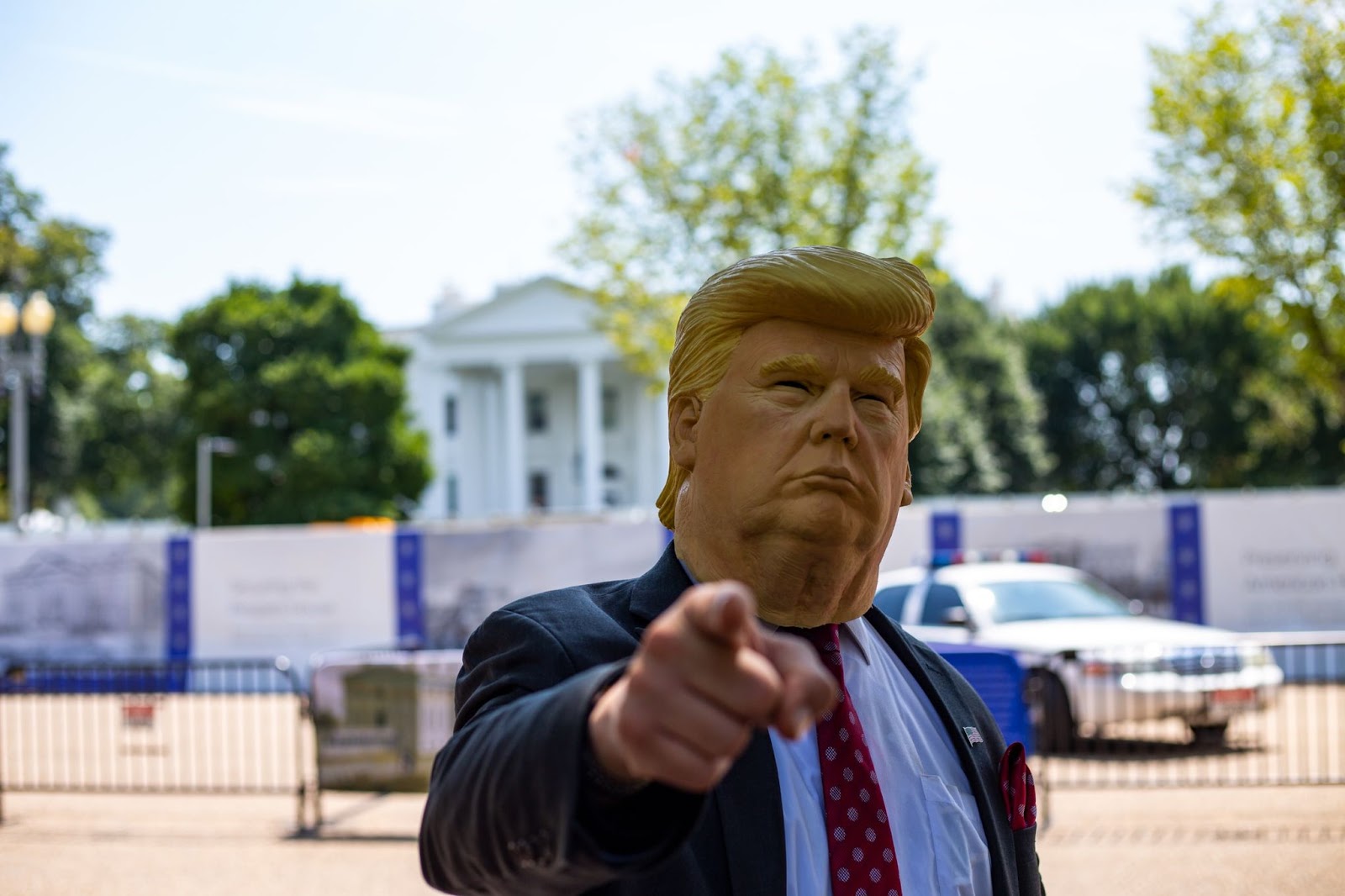 When President Trump threatened to ban TikTok unless ownership was transferred to a US-based company (citing cybersecurity concerns), ByteDance agreed to sell TikTok’s US operations to Oracle and Walmart in a bid to save the platform’s growing acceptability.

However, as the Biden administration reevaluated Trump's ban and how it affects national security, a judge ruled to postpone the ban, so the sale was deferred indefinitely.

What then is the future of TikTok? 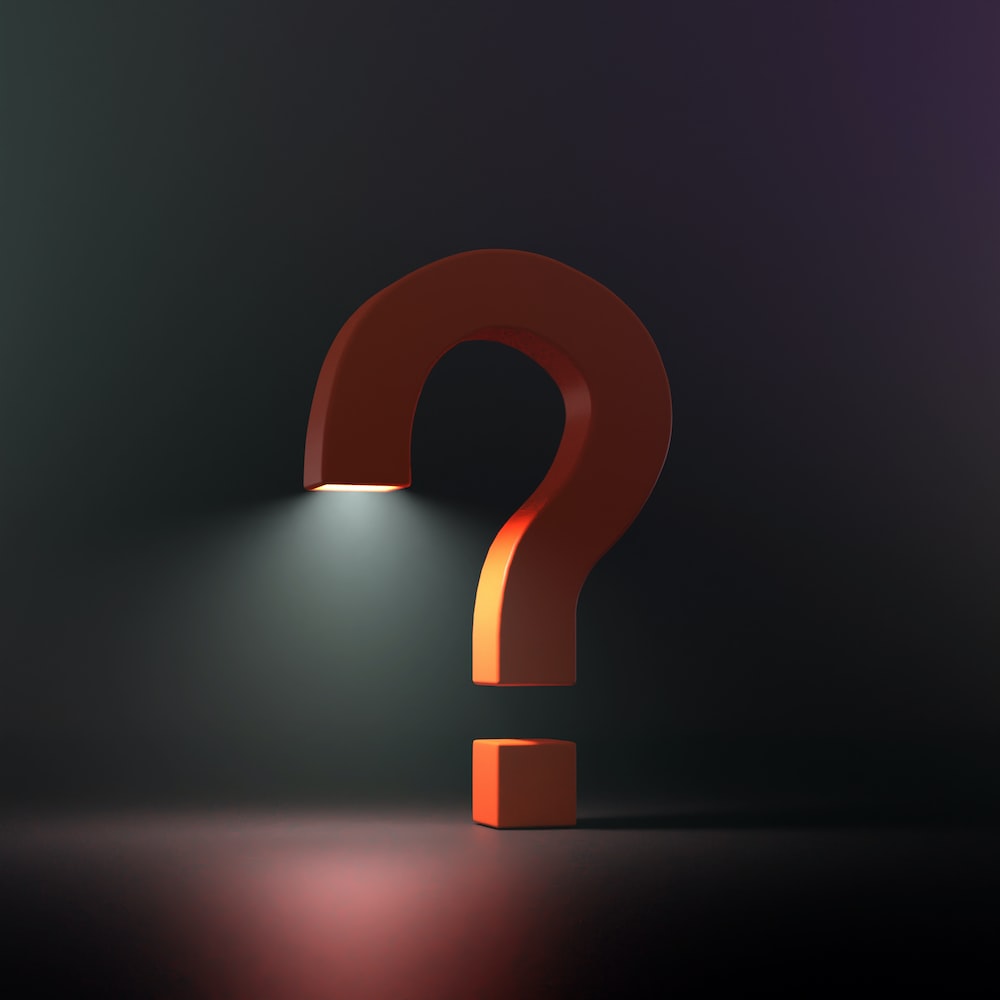 The company is trying to market itself to a more diverse audience and this is demonstrated by the videos they are hosting. Topics like science or finance are now being covered to captivate different groups of people (especially older teens).

They also plan on refining the different tabs and feeds like the For You and Discover pages, where users can see what's trending, popular, or recommended at any given time.

There have been several social networks with an idea similar to TikTok, but none got it right. Snapchat, Facebook, Instagram, Pinterest, etc., are now trying to copy the algorithm because of how successful TikTok has become.

In September 2021, TikTok boasted a staggering population of one billion monthly active users from 54 million in January 2018, which means it added 950 million users in 45 months. It has become one of the most effective apps for businesses to create attractive social media marketing or advertising campaigns, thanks to its superior reach and engagement.

Undoubtedly, the platform has faced some challenges within this industry; for example, providing a sustainable business model that benefits users and advertisers alike. Still, it continues to maintain the monthly download chart and remains one of the most widespread apps on the market. 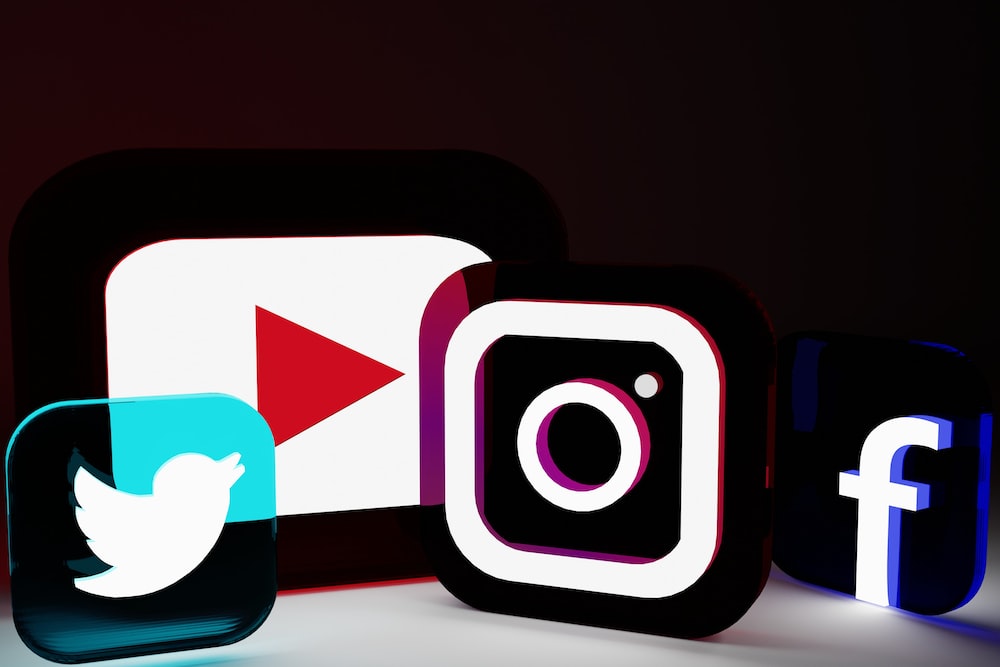 That's not to say TikTok will eventually win out for sure, but you can see a similar trend happening. Facebook has been investing in similar tools to protect against the slow slide into irrelevance.

The social media giant is still one of the best ways to reach people. In addition to investing in its infrastructure to develop stronger user connections, FB is also concocting ways to offer unique content and experiences by infusing new technologies.

The Facebook brand has taken several different steps to ensure that they're keeping up with the competition. Experts and studies suggest that Facebook will continue to do just fine and won't be going the way of Myspace anytime soon.

But on the other hand, there's been some speculation about TikTok and how popular it is among young audiences. We don't have the final answer yet, but one theory is that its success is down to its excellent features.

The app has a bunch of these unique features, making it stand out among others and it keeps growing on this trend.

Future plans of the TikTok brand 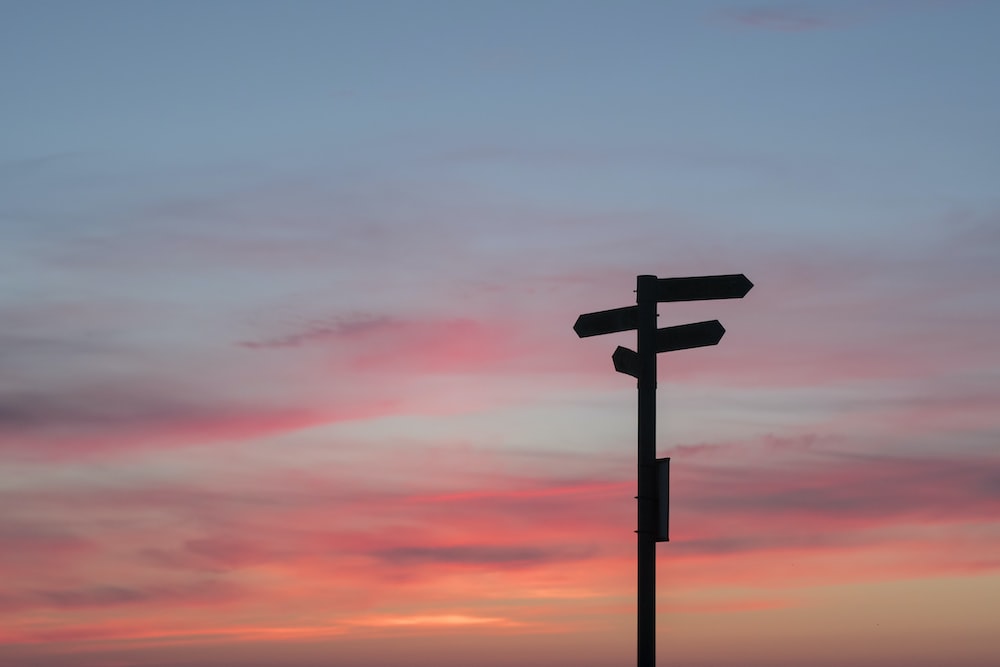 People are interested in the potential and profitability of TikTok. To make a positive reality, the brand is working on improving profit margins while innovating tools for businesses and creators to help them get the most out of their efforts.

TikTok is looking closely into e-commerce systems as well as expanding funding options available to keep polishing the product.

The success of TikTok’s Chinese sister app, Douyin, was preceded by the fact that it’s generating most of its revenue from e-commerce and direct selling integrations. It also has an extremely engaged user base that may be more involved than TikTok’s.

With over 600 million daily active users, Douyin provides ByteDance with a large enough audience to experiment with different new features and strategies. Some of these successful changes were first tested on Douyin before making their way to the general TikTok audience.

Moving on, some people are worried that this app may be linked to the Chinese government - both because of the data they collect on you and because their release pattern always follows government initiatives.

It seems there’s no ban restricting ByteDance from owning TikTok for now. However, in the future, this might become an issue again.

With the Chinese Communist Party (CCP) on the rise and getting more powerful by the day, many nations are worried about the potential consequences on a global scale. So, there’ll always be some lingering doubts about this platform (but really, the same goes for any social media platform).

All in all, it's highly unlikely that TikTok will be shut down. It's also probable that in light of this, you'll see more people coming to the app to take advantage of current trends. That way, the platform may become even more popular than it already is.

TikTok might even have a brighter future, as it’s engaging young people more than YouTube and is also topping other video-sharing platforms in engagement time. TikTok has also heavily influenced YouTube with its memes, trends, and viral videos that have taken over the internet.

The brand is currently dominating the video creation space, and it's only getting bigger. Its future is not just about videos, though; it’s also about how creators can monetize their content and how businesses can promote their products.

TikTok has a bright future as it continues to grow and implement new features into its app that allows users to creatively make and share videos. Safe to say, TikTok will continue to be popular in the video creation realm.

The brand was excited to announce its intention to expand into other venues like TV, social messaging, and music streaming. However, some copyright laws may overrule its wishes.

TikTok plans to monetize the app by launching new features that will keep users coming back frequently, and this will happen by coming up with ways to incentivize spending money on the app. For example, TikTok users could soon be buying premium filters or upgrading the app to get exclusive content.

Finally, the platform reaching a billion active users indicates that an informed business or creator can leverage the massive user base—using different features, tools, and strategies to boost brand image, awareness, or sales.