The Effect of TikTok on the Music Industry

TikTok has taken the world by storm, having emerged as one of the most influential platforms and apps since 2020.

Granted, we all think it's an app for teens and young adults. Right now though, people from all age groups find TikTok quite relevant.

Whether it’s fashion, comedy, lifestyle or academia, TikTok provides high-quality content for a variety of niches and the best part, it's fun and exciting.

One thing that stands out about TikTok is that all your content must contain a soundtrack, since it's a video-only social network.

This has made music a very essential part of every TikTok video and as a result, the music industry has definitely seen its tiding hands.

How TikTok has influenced the music industry 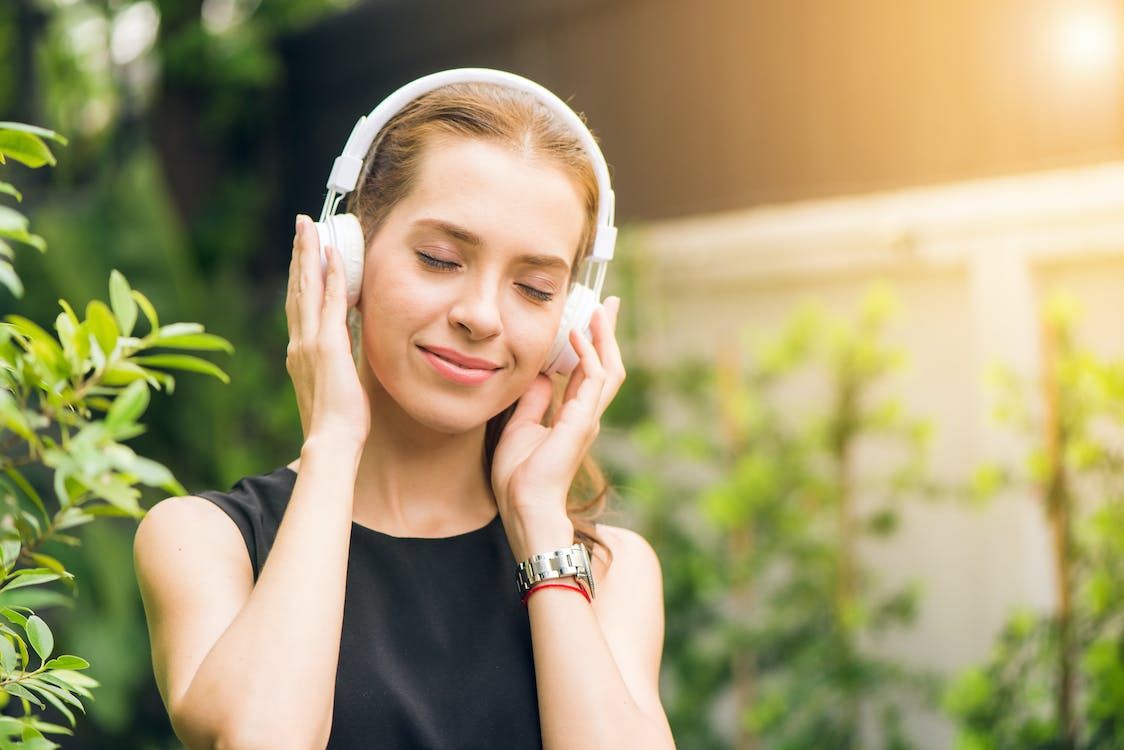 It has been discovered that TikTok has a huge influence on music 'cause it can determine top charts, trending songs, and trends in songs. In fact, it can bring unmatchable fame to talents who were previously unknown.

Before TikTok rose to popularity, viral videos and billboard charts determined what songs were trendy. Today? Well, TikTok and other social networks go a long way in determining what songs go viral or are considered billboard hits.

Now, artists are using these platforms to promote their music and increase their fan base. Record labels are looking to TikTok to discover talents as well as influencers to work with.

Sounds that are engaging, creative, or catchy are now more likely to go viral because of TikTok. The sound can be shared, used in a challenge, or used to invite other users to duet.

Songs that trend on TikTok do so after famous TikTok creators feature them in their content. They start to get more views and likes, and TikTok continues to expose more users to the same video with that sound.

Users will eventually search the name of the song and it begins to appear at the top of trends. The more users use these sounds, the more viral they go even on other social networks.

This shows how much TikTok has influenced the music industry. A large part of the most-recent hits is owed to the app.

Effects of TikTok on the music industry

TikTok has given many musicians the opportunity to promote their songs in easy ways. Record labels and managers are taking advantage of this to promote their albums, singles, and collaborations.

Since TikTok gives each sound an equal opportunity to be heard, it's very possible that any music can go viral whether the artist is famous or not.

Artists also don't need a huge amount of money to promote their song on Tiktok. However, the sound should be able to stand out among the endless amount of talented artists on TikTok.

Artists can promote their songs by creating unique challenges and inviting other users to join in.

Creating hashtags relating to the sound is another way to use promote your music on TikTok. (What about the two approaches combined?)

By this, TikTok has provided an avenue for artists to put their songs out there and stand a fair chance of going viral.

Finding new jams from established and upcoming artists is easy on TikTok.

The platform allows users to upload original songs, and you can find these fresh sounds under the app’s Sound tab.

Some songs discovered may not even be new. They may be classic songs that you had never heard before.

The #silhouettechallenge that went viral used a sound that was a remix of two songs: Put Your Head on My Shoulder (Paul Anka, 1959) and Streets (Doja Cat, 2019).

Most people were hearing the song by Paul Anka for the first time and were motivated to listen to more songs by him. 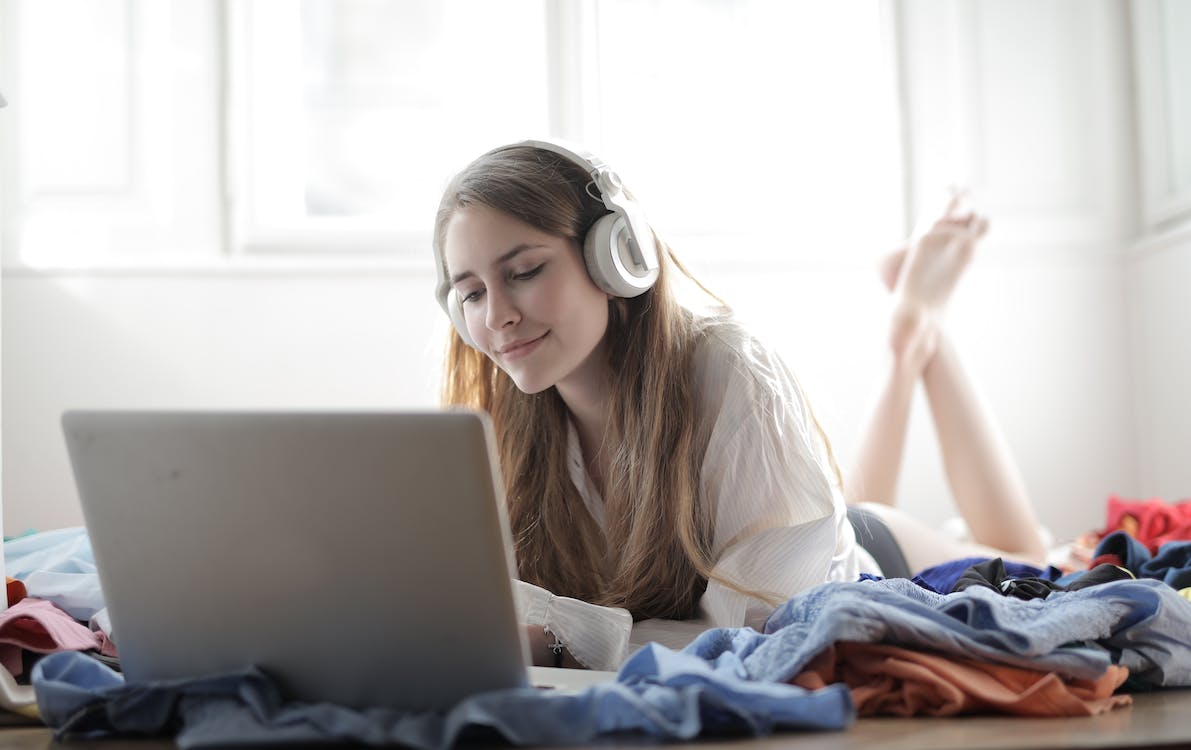 Popular streaming platforms have algorithms that recommend what you prefer from what you already know. Major music platforms depend on your phone activities to provide you with your taste of music.

TikTok, on the other hand, presents users with a wide range of music from various artists around the world.

Now, music you're not normally exposed to, can be heard on a random video on TikTok. Artists can now get new fans who stubble on their sound from watching a short video on TikTok.

4. Revealing the influence of social media

TikTok has shown that you don't necessarily need to get the backing of traditional media platforms to create a space for your music in the industry.

An artist can now solely use TikTok to promote music and get exposure to other social media apps, due to its incredible reach and influence.

5. Artists are changing how they record their music 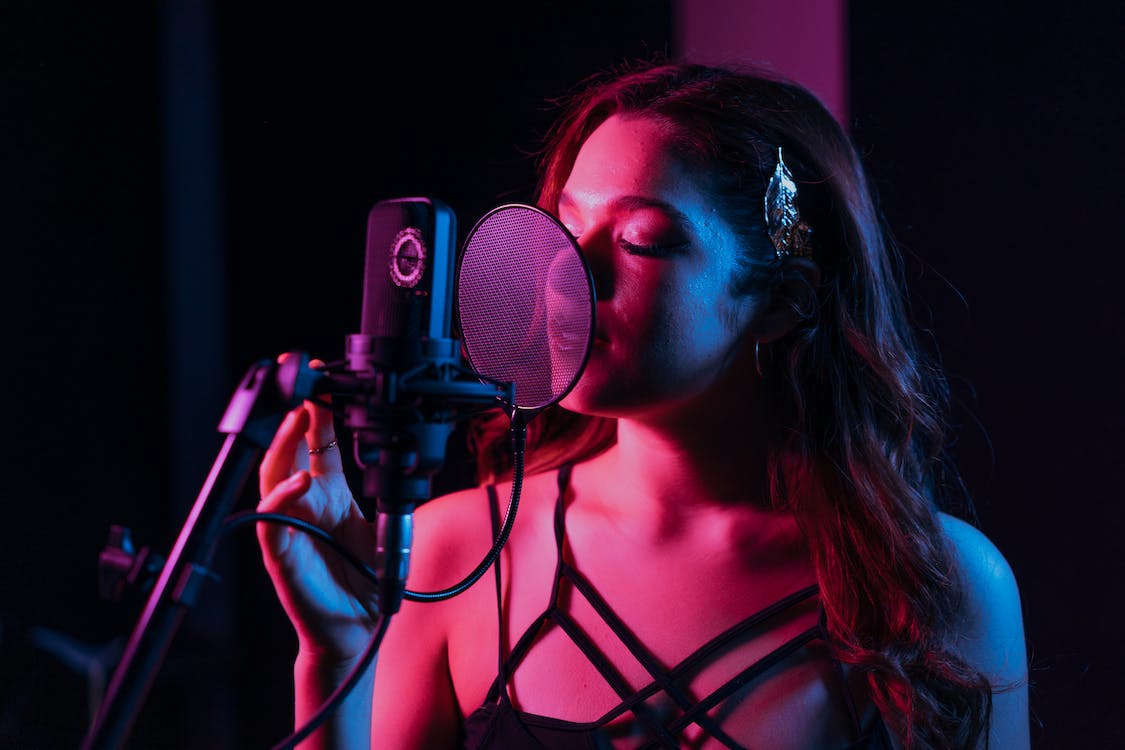 TikTok is not only changing how people consume music, but also how artists create music. Artists are now making their songs shorter and catchier, with beats that they hope will catch the short attention of users.

They also make music that can be cut into short clips for the sake of gaining viral status online. The length of songs continues to drop and now some songs are only a minute long.

A perfect example is Lil Nas’ Old Time Road which is only 1.53 minutes long. Artists are changing their strategies because many top songs on the billboard have been made popular from TikTok, showing the power it has in exposing artists.

TikTok is no doubt at the forefront of influencing the latest trends in the music industry. And it's good practice for anyone who is pursuing music, to learn all there is to know about TikTok, to leverage its power to drive extensive exposure.