TikTok is one of the biggest social media apps in the world right now, with billions of active users across all continents.

From businesses and brands to nonprofits and individuals, everyone wants to be seen and heard. Thankfully, TikTok provides the perfect opportunity for individuals and companies to showcase their skills and services.

Who then do we thank for the publicity and unending activities that we enjoy on TikTok? Of course, the creators!

The Creator Spotlight series recently focused its attention on some exceptional influencers and today, we're looking at five of them from the Latinx community. 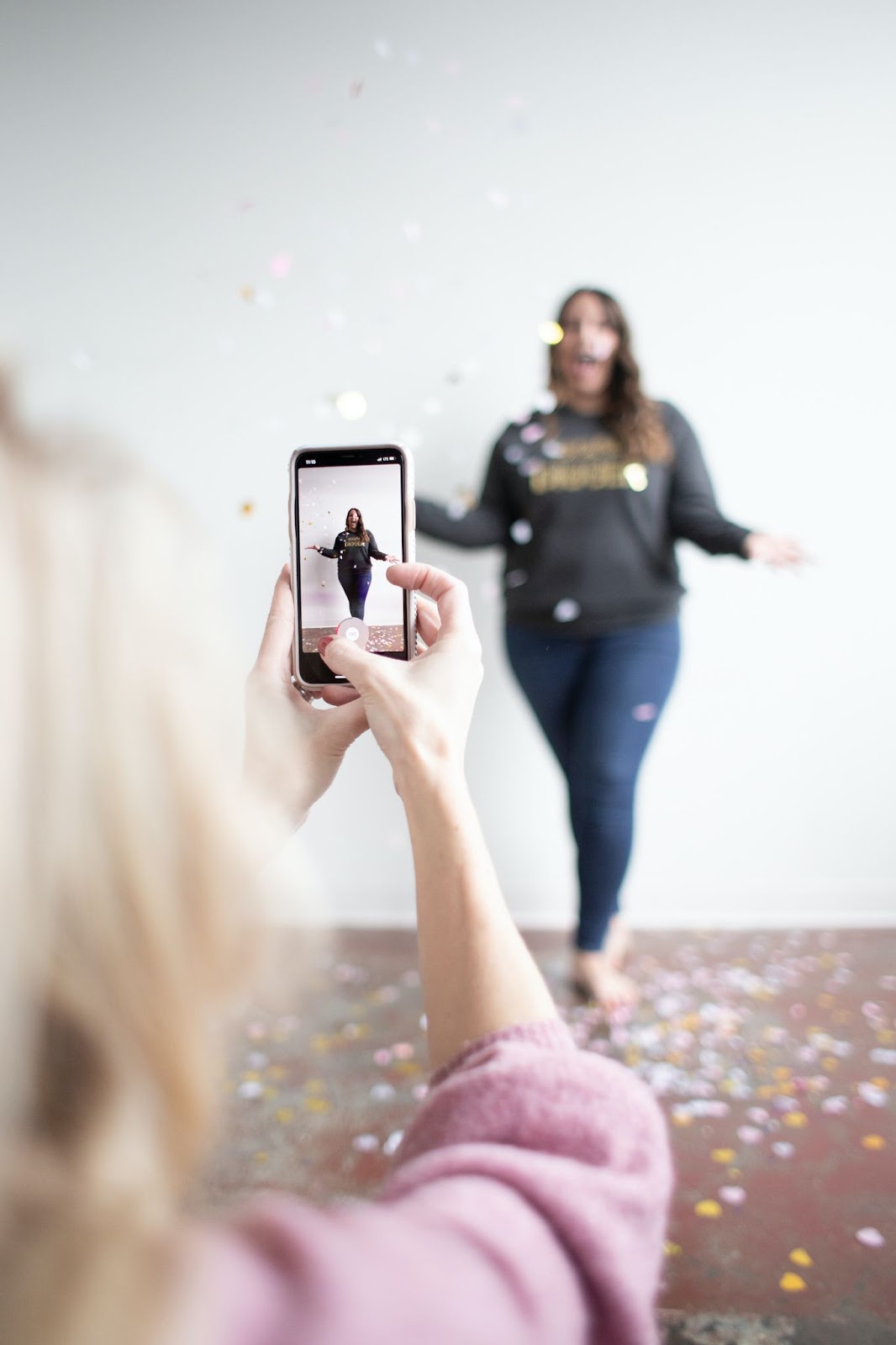 Let's see what they have to say.

Angelica Torres has over 1 million followers on TikTok thanks to her natural acting ability and hundreds of lip sync videos that she posts on the app. She also cross-posts some of her videos to her YouTube channel where she has thousands of subscribers and has gained popularity for her ability to mimic different characters in the videos she posts.

When asked about her experience with the Latinx community, the Puerto Rican made it known that this was a place she could always call home and find comfort. She also mentioned her efforts to make LatinX an inclusive community that includes people of all cultures.

The Candy Lover also used the platform to share her culture by making video tutorials about cooking her native dishes, organizing dance classes, and singing her favorite songs.

Angelica has been inspired in so many different ways by the people she meets on TikTok. She says that she loves being able to see people from all over and share her experience with them. And as for how it inspires her? Well, Angelica says that each day on TikTok is a chance for her to do something new.

On her proudest creation, @candylover89official told TikTok that she made a video of her applying makeup to her grandmother's face (shortly before she passed away) and that it was special to her because it allowed her to share this experience with three generations of her family.

@candylover89official's advice to other creators:

Agustina is an immigrant from Argentina who took TikTok by storm with her trendsetting fashion skills that she broadcasts through her channel.

Agustina uses the platform to share her journey and empower other women to build their online businesses without having to fear unaffordable costs; in turn, she has built a large base that follows and supports her every day.

She’s also known for promoting upcoming designers in the fashion industry. And in 2021, Teen Vogue recognized her as a professional trend forecaster (a career path she developed since 2019).

TheAlgorythm, who identifies as a Latinx, affirmed that TikTok is a massive online community that celebrates people's cultures and heritage.

She believes that the Latinx community will stand by her, not only to help her reach her potential but also to provide encouragement through thick and thin. It’s more than a community to her; it’s a family that always has each other’s backs.

The creator stated that her culture and experiences were what shaped her. She explained that interacting with other immigrants has been an eye-opener as she has learned so much in recent years.

TheAlgorythm's most proud video creation to date is her subversive basics trend video, which was adopted by some news publications that included Hypebeast and Refinery29.

TheAlgorythm's advice to other creators:

Alexia Del Valle is a New Jersey-based immigrant from Puerto Rico who came into the limelight by creating funny videos and actively representing her culture on social media apps such as TikTok. She always finds a way to make her videos fun and inclusive to promote cultural awareness entertainingly.

Lexdelvalle believes that the Latinx community is a close-knit family that originates from a variety of cultural backgrounds. Despite the diverse nature of the community, she found she could connect with people regardless of where they are from.

Lexdelvalle told the newsmen that her upbringing had led to her culture being imbibed in everything she does, from the food she eats to the way she communicates. She said that being a Latina had shaped her into a proud individual, which has influenced her to uphold and promote all her culture on TikTok.

She stated that she only wanted to promote her culture on TikTok by creating transition videos that highlight some of Puerto Rico's most recognizable icons. She has created many videos of this nature and they have even received praise from Puerto Rican natives for their authenticity.

Leo Gonzalez is a TikTok content creator who makes comedic video skits on a primary character known as Junior, with videos ranging from reports in the news to other funny characters. Leo resides in Los Angeles, California.

When he was asked about his feelings about being a member of the Latinx Community, Leogonzall said that his culture inspires him to create humorous content for everyone, and he finds humor as a potential healer that could even unite people. He said he felt proud and honored to showcase his talents on TikTok.

Leogonzall, who lives in Mexico and uses TikTok to share his experiences, also opens up to followers on opportunities available in his homeland. He mentions that spending time with this online community makes him feel a strong sense of belonging. The overall sense of being accepted and seen as a valuable contributor is what he says he loves most about the app.

He also said TikTok made him realize that the Latinx community is an extremely talented and one-of-a-kind group of people, especially during the first wave of the pandemic when people made videos to show how they could cook or dance.

George Lopez and Leogonzall teamed up for one of his most popular creations ever. "It's been my best on TikTok," Leogonzall said in the recent interview.

Jeanette Reyes is an Afro Latino of Dominican descent, who lived her early years in Rhode Island. She has now worked as a morning anchor for FOX5 in Washington D.C. Jeanette teaches her followers to be happy about their background like she is, and she does this in Spanish and English.

Ms News Lady is proud to be a Latina, as shown in videos she shared about her Latinx roots. They've had a hard history but are resilient and have fought for their rights, and it's because of this background that the community values hard work, courage, and family.

On how her culture has shaped her, @msnewslady also shared that she feels that her background has made her more understanding and open-minded.

She also talked about how she uses TikTok to share her Afro Latino culture. She shared the specifics by making videos in which she talks Spanish and shifts between other languages like English to speak on how the Latinx community has different races and backgrounds.

She said that the app is entertaining for her and has also reminded her of how she feels valued as an Afro Latina. The community on TikTok has also made her feel responsible to people who see her as a mentor.

There are always times when you're proud of what you make and for the content creator, creating the video about her upbringing where she debuted her curly hair was one of these moments.

@msnewslady's advice to other creators: 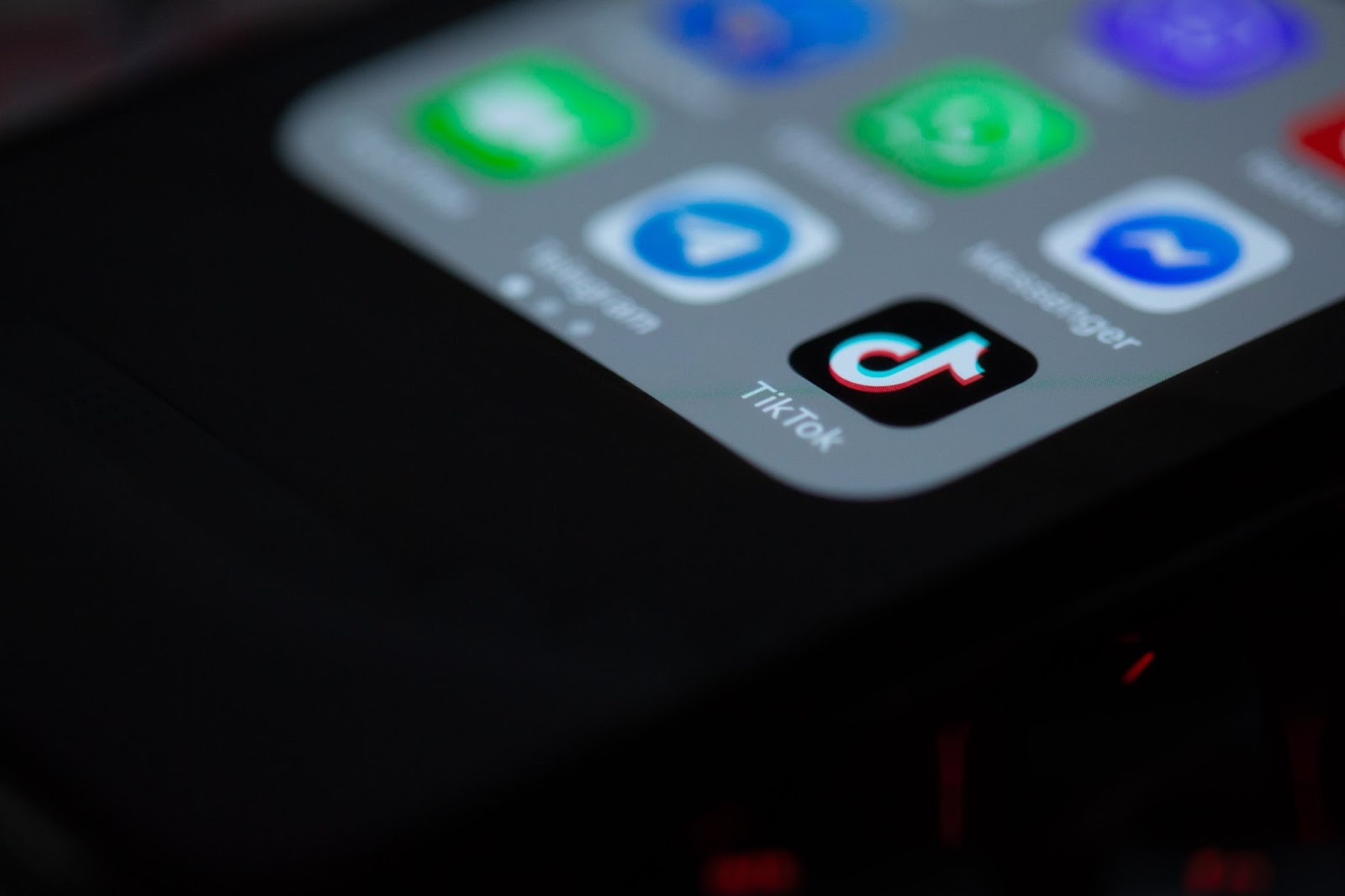 TikTok’s Creator Spotlight is a way to showcase their favorite creators, which can be anyone from musicians to comedians.

The platform’s editorial team selects creators featured in this series, giving them a one-hour interview session and asking questions such as “what is your creative process like?” and “what inspires you?”

If you're hyped up by these success stories and would love to become a TikTok influencer, you'd love this quick guide on exactly that.